I have a small patch of pink turtlehead (Chelone obliqua, Zone 4), sometimes called twisted shell flower, a perennial that blooms in late summer through early fall. They send up 30-inch (75-cm) spikes of hooded pink-purple blooms, similar to the violet-blue helmet flowers of ‘Bressingham Spire’ monkshood (Aconitum carmichaelii, Zone 3). The monkshood begins blooming a little earlier, but then are concurrently in flower with the turtleheads through early fall, and they’re good plant partners. One year, I had the continued presence of three hummingbirds in my city garden, and the turtleheads were one of their favourite breakfast and dinner stops. The hummers were so eager to get at the turtlehead nectar that sometimes it looked as if the flowers had been electrified and were jiggling around like marionettes.

I was curious to know why the hummers were aggressively fighting each other for turtlehead nectar. My turtleheads make showy flowers and I presumed they had been hybridized, but, in fact, my clump of C. obliqua is a species, and produces superior nectar. The hooded flowers look a bit like a turtle’s mouth (well, sort of) and provide a receptacle to collect and preserve fresh nectar, providing the perfect access for the long beak and delicate tongue of a hummingbird.

There are some turtlehead cultivars, such as C. lyonii ‘Hot Lips’, which has shiny green leaves and rosy pink flowers. Another is C. glabra ‘Black Ace’, a tall, dark-leaved cultivar with 40-inch (1-m) stems and white flowers, hardy to Zone 6. Another species, C. glabra (syn. C. obliqua var. alba), has white flowers and is hardy to Zone 4.

Turtleheads can be found in the partial shade of woodlands, naturalized along streams and growing in organic soils with lots of moisture. They like consistent moisture, and will slowly spread by underground rhizomes when their water requirements are met. Mine are in typical garden soil that’s sometimes dry and, consequently, the clump doesn’t increase. (I suspect it would also have more flower spikes with regular irrigation.) Now that I know turtlehead produces the rich nectar my hummers prefer over the sugar water in the red hanging feeder, I’ll add more..

It’s interesting to see the clear preference hummers have for natural nectar over sugar water. Floral nectar consists of sugars (approximately 55 per cent sucrose, 24 per cent glucose, 21 per cent fructose), combined with trace components of minerals, proteins and amino acids that build in complexity. In scientific terms, nectar is the reward pollinators get for moving pollen from one plant to another. In bird terms, hummingbirds relish natural flower nectar as the best meal in the garden. This has shown me the wisdom of growing more species plants that will manufacture the enriched diet hummers prefer. The process of plant hybridization often retards nectar production, and I want to increase the stock of nectar-rich species plants I’m growing. I may have to pass up some pots of beautiful cultivars, but it’s a small price to pay for a summer of hummingbird antics.

The main theme for this meeting will be to trade plants, pick up seeds and buy plants donated by members as a fundraiser. Some rare species seeds will be available. […] 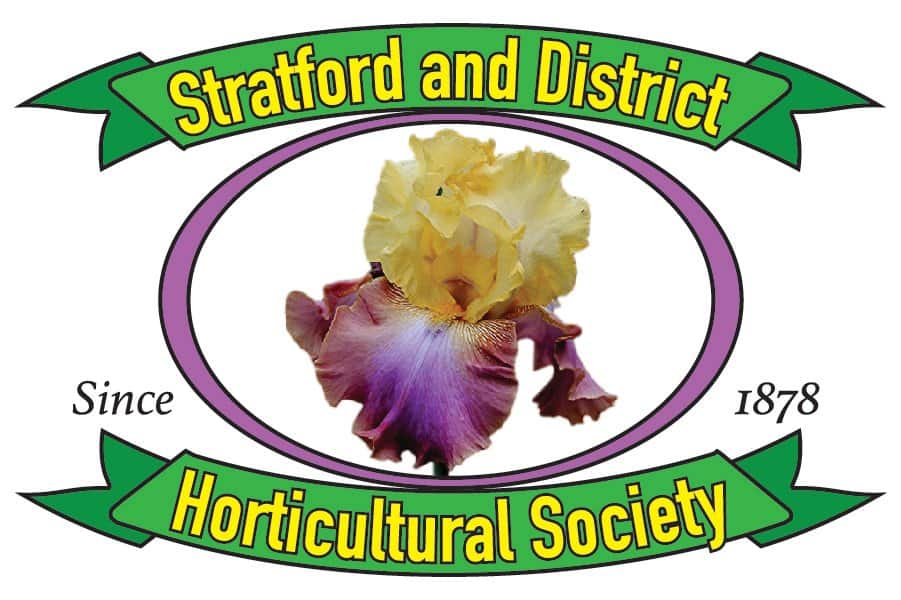 Garden Stratford meeting presentation on “Hostas and Other Perennials” by Shirley Koch, owner of Riverbend Hostas west of Listowel.

Mari Decker on Development of the RBG Rose Garden 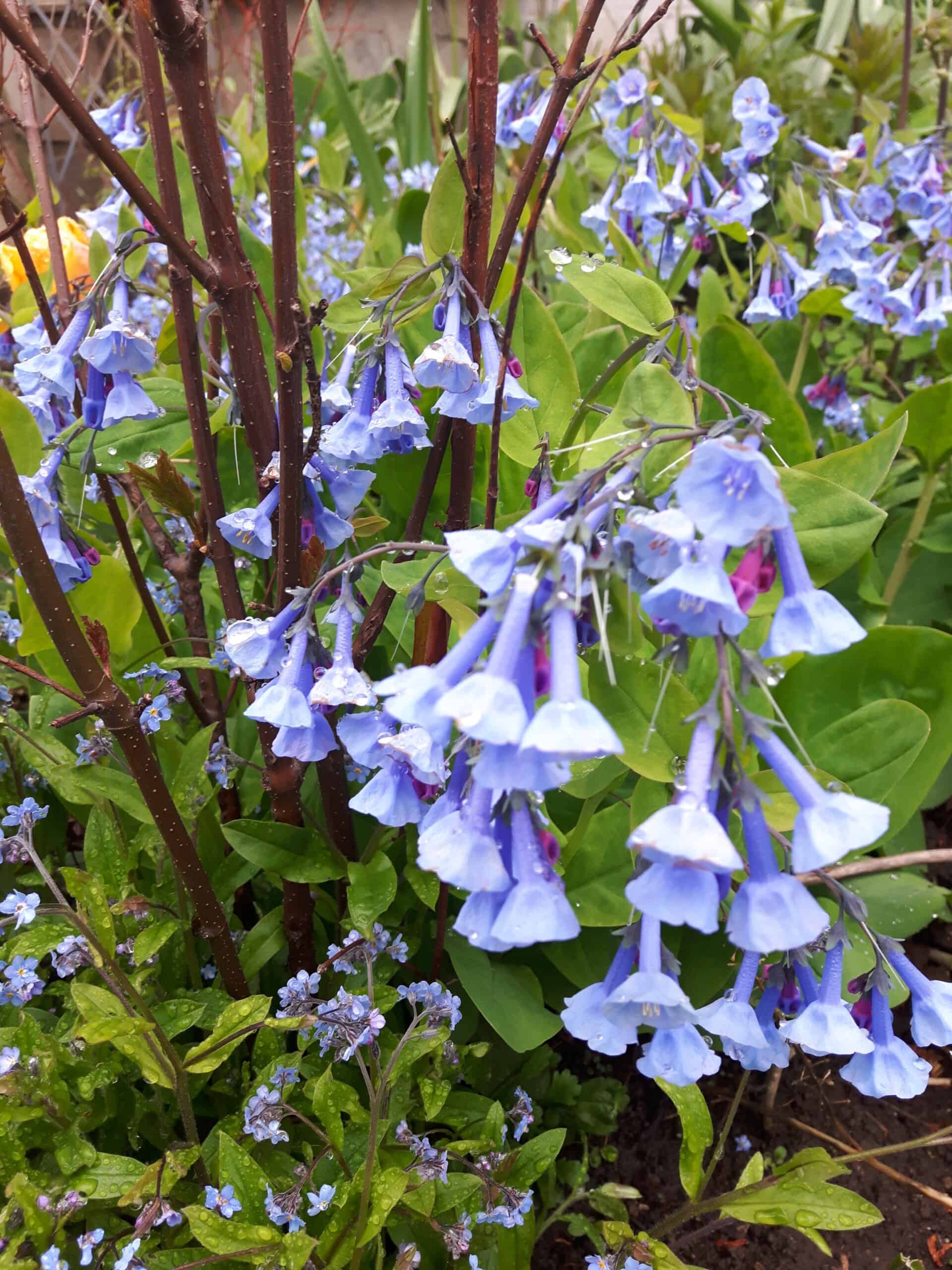 Growing Your Own Food WILLOWDALE PRESBYTERIAN CHURCH 38 Ellerslie Avenue North York, ON M2N 1X8 Get Growing, enjoy an introduction to growing food. You will learn about locations where you […] 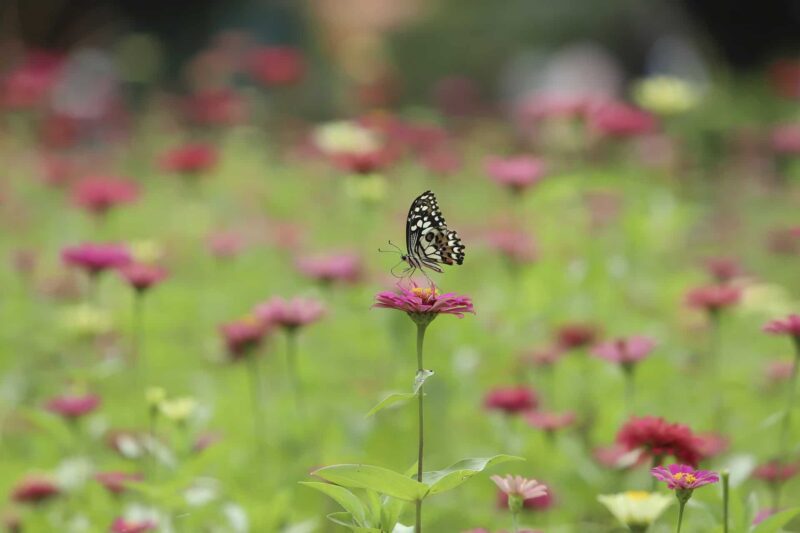 Join us for our May Meeting and Flower Show with Catherine McNeely presenting on “Creating Mini Meadows”. She will share her experience as she transformed her own yard by planting […] 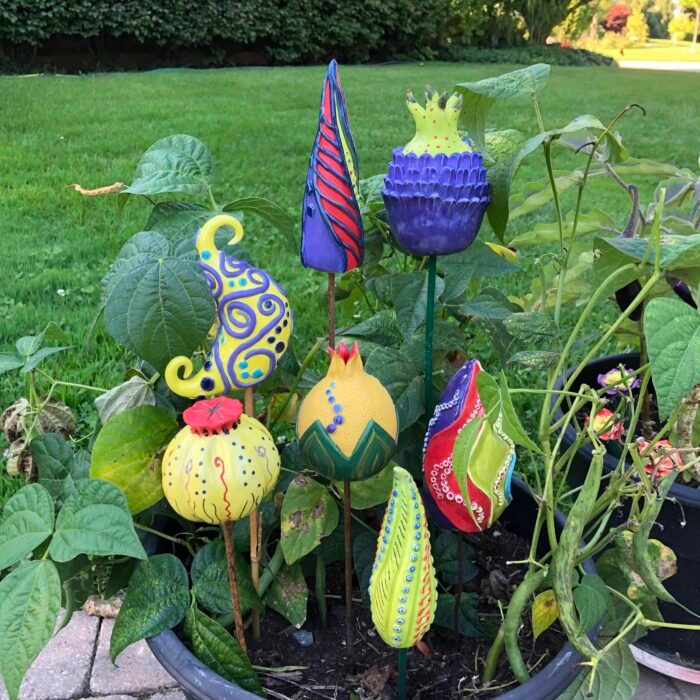 Mark your calendars for the gardening event of the year. After an absence of two years the Harriston & District Horticultural Society is hosting its garden festival. There are 16 […] 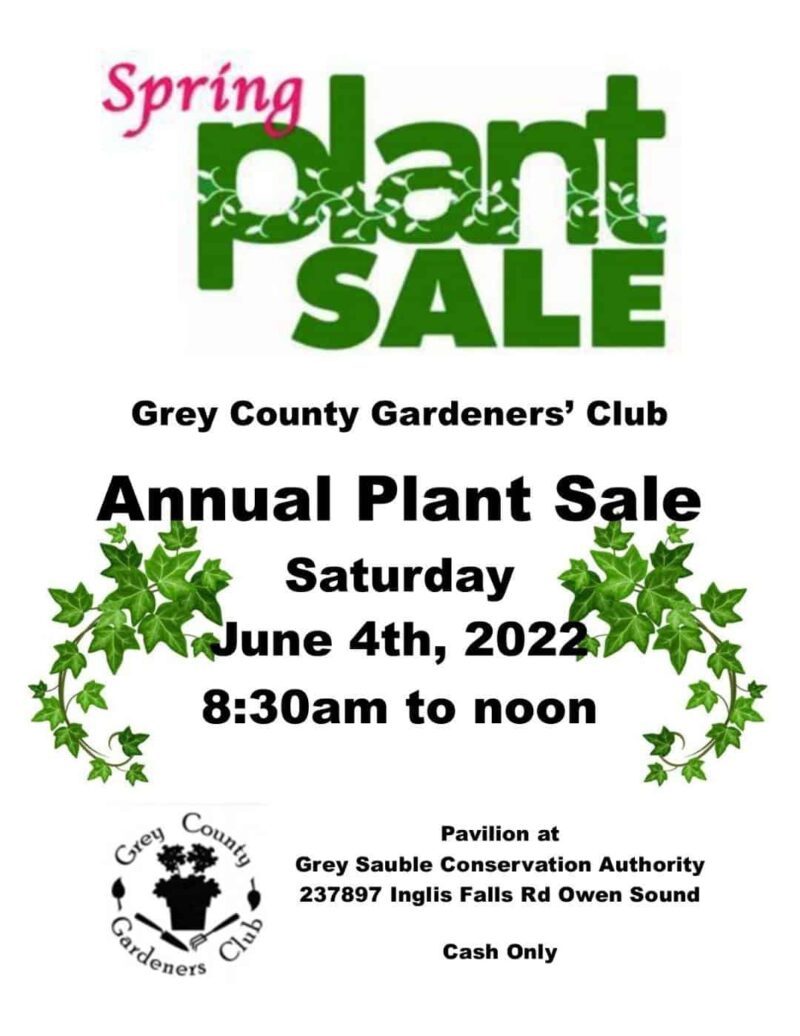 Our Only Fund Raiser of the Season .. ANNUAL PLANT SALE .. (CASH ONLY) WHEN: SATURDAY JUNE 4th HOURS: 8:30 am til Noon WHERE: Pavillion GREY SAUBLE CONSERVATION Authority 237897 […]

Peterborough and Area Master Gardeners will have many different varieties of perennials, annuals, vegetables and herbs. 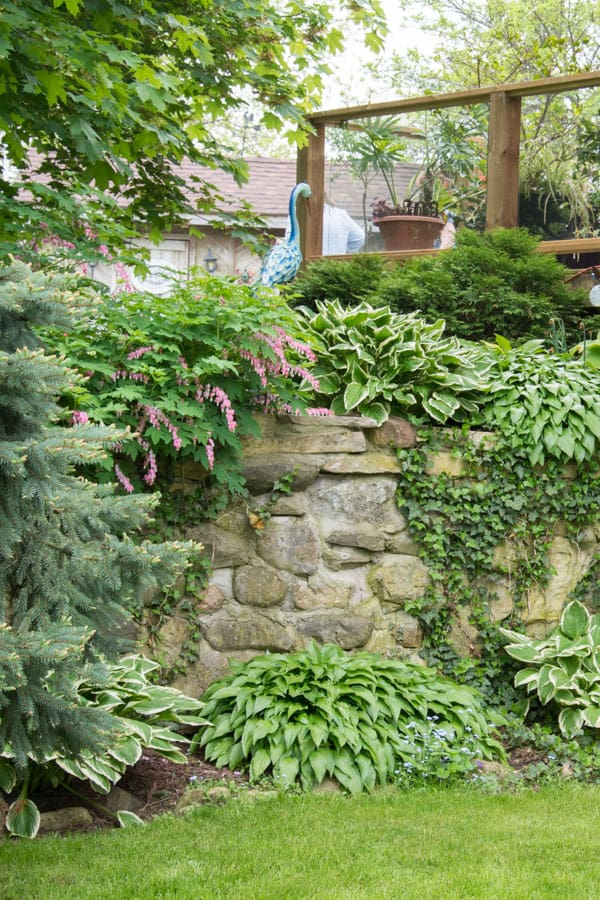 A unique outdoor plant sale with alpine and rock garden plants, and some other larger perennials. Plants suitable for various environments will be available: rock garden, alpine bed, native plant […] 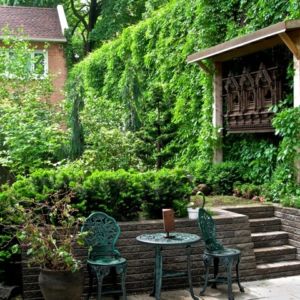 As a Landscape Designer, Marina Dimitriadis collaborates with her clients to ensure designs are in harmony with special needs. One memorable client request was to reduce the number of plants […]

Join Junaid Khan, Ecologist, speak on how to help our winged friends through the understanding of our ecosystem and useage of pollinators. For the Zoom link, contact [email protected] 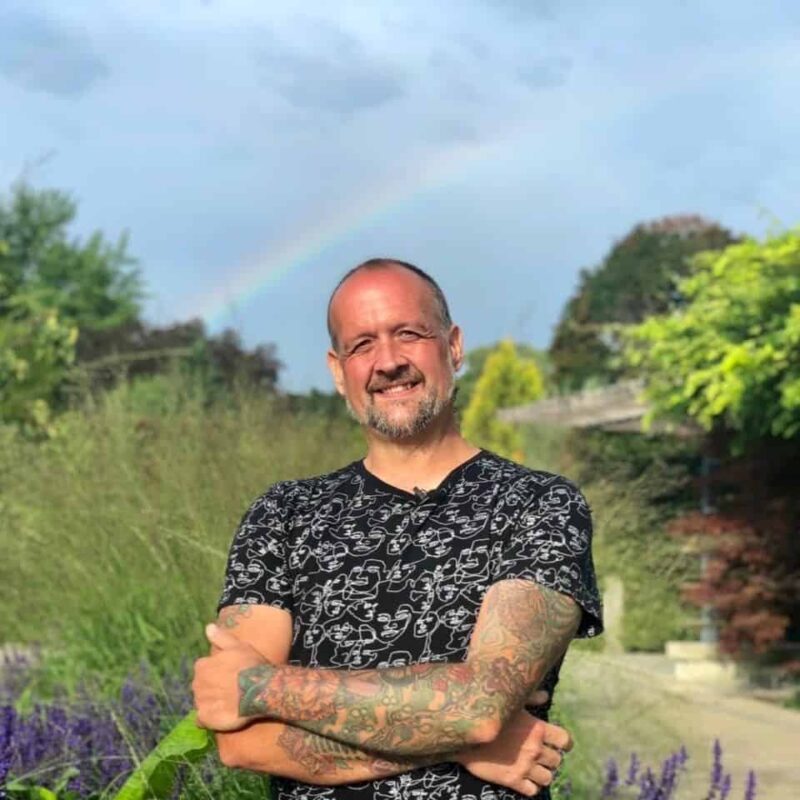 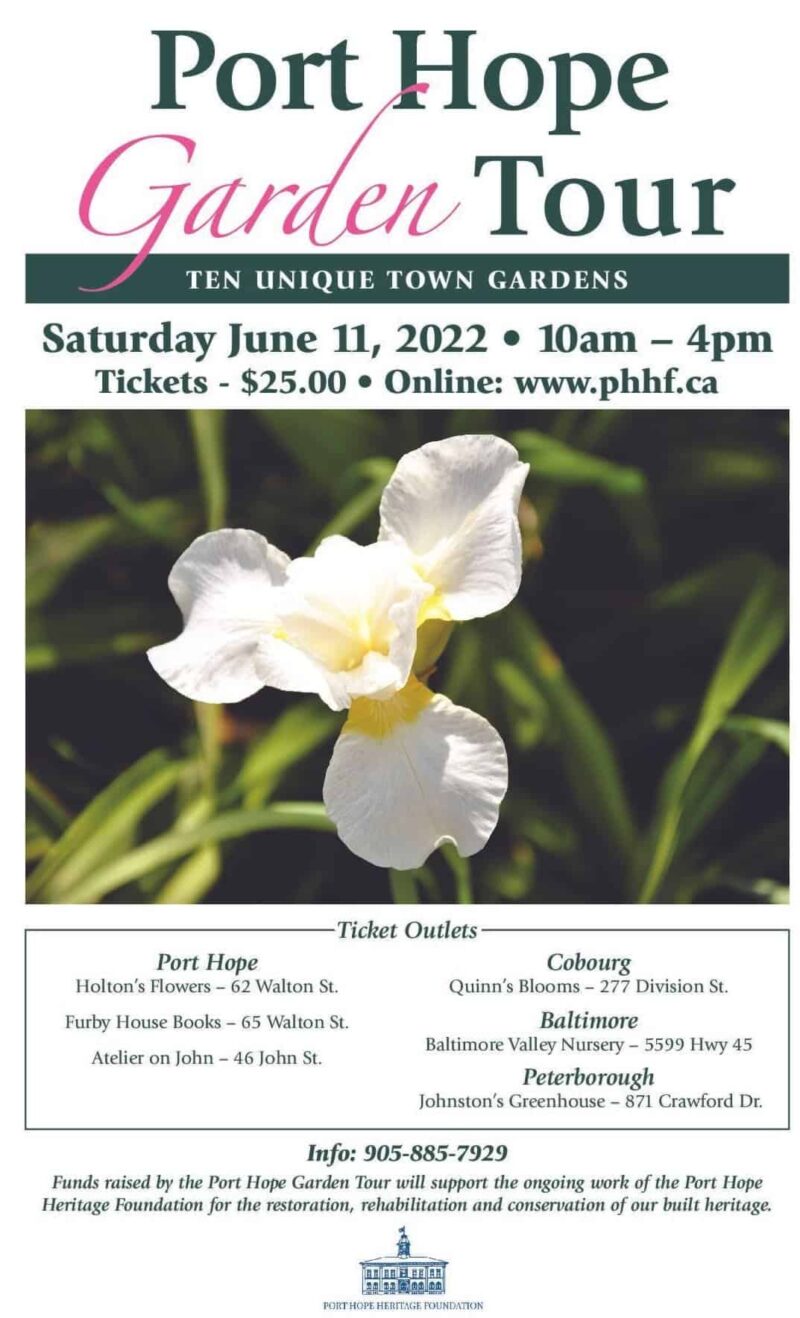 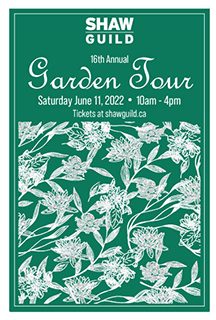 The Shaw Guild presents a self-guided tour through beautiful private gardens in Niagara-on-the-Lake on June 11.

On Sunday, June 12th, from 10:00-12:00 a.m. You are invited to the Pollinator Garden at the Memorial Centre. We will unveil our new Little Seed Library with GK members as […]

This is a fundraising event for the Carnegie Gallery, Dundas, a non-profit, registered charity. It is a self-directed tour of eight local gardens in Dundas, Ontario. Tickets $20 and available […]

The Guelph Horticultural Society is excited to again host our annual Garden Tour on Sunday, June 12, 2022, from 1 pm to 5:30 pm. 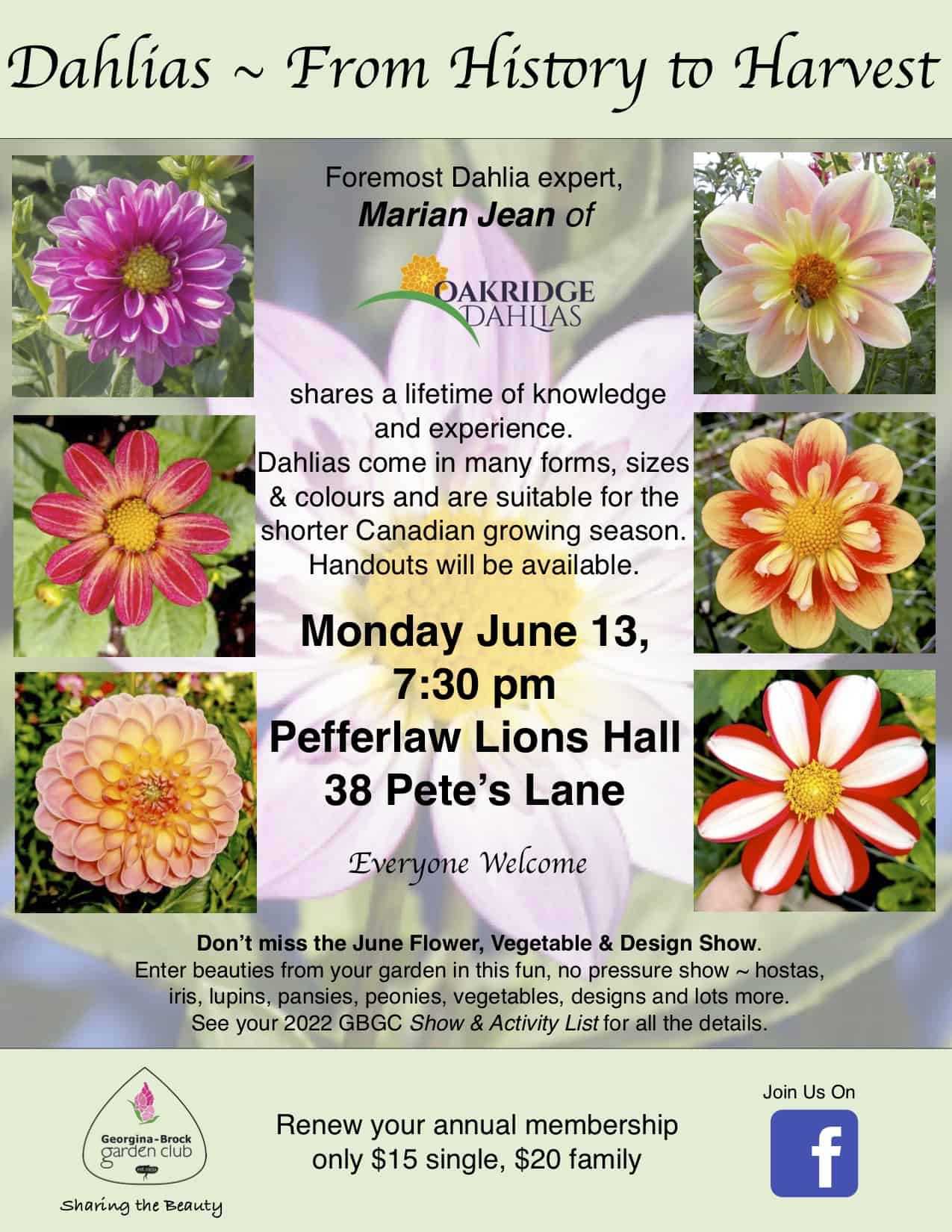 Foremost Dahlia expert, Marian Jean of Oakridge Dahlias, shares a lifetime of knowledge and experience. Dahlias come in many forms, sizes & colours and are suitable for the shorter Canadian […]

Carol Pasternak talks on Monarch butterflies. There is a flower show as well. Vaccines/registration required. Please email Sue to register [email protected] Masks are to be worn when not seated.

From small and sweet to big and bold, annuals with their wide variety of shapes and colours can add personality and character to any garden. Many of them play the […]

Trenton Horticultural Society: mystery of Roses is revealed by our guest speaker Tim from Rambling Roses. 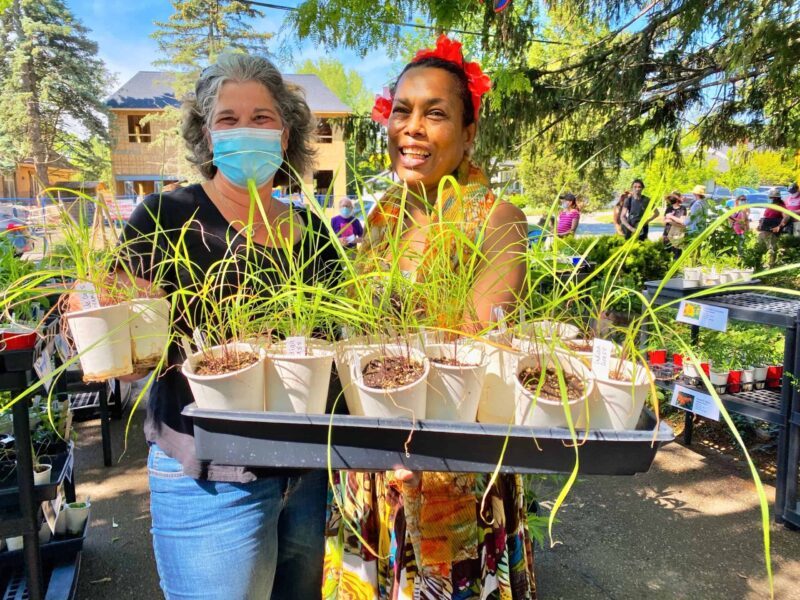 Over 50 species of beautiful, healthy plants native to Southern Ontario will be available. From hot dry boulevards and balconies, to moist woodlands and rain gardens, we have plants for everyone! 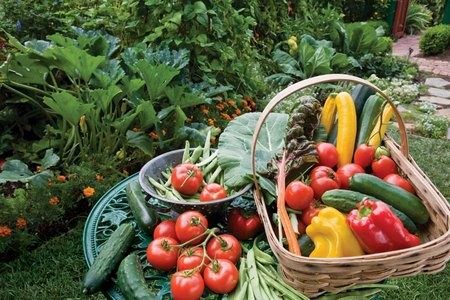 Who can resist a meeting with appetizers and desserts only? We share moments of the shortened membership year. We will look forward to the new year starting in September and […] 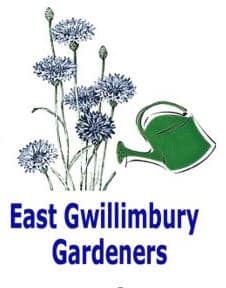 Our June meeting will be in person and live streamed. We will begin the meeting at 7 pm. Join us earlier for our flower show and some light refreshments. We […] 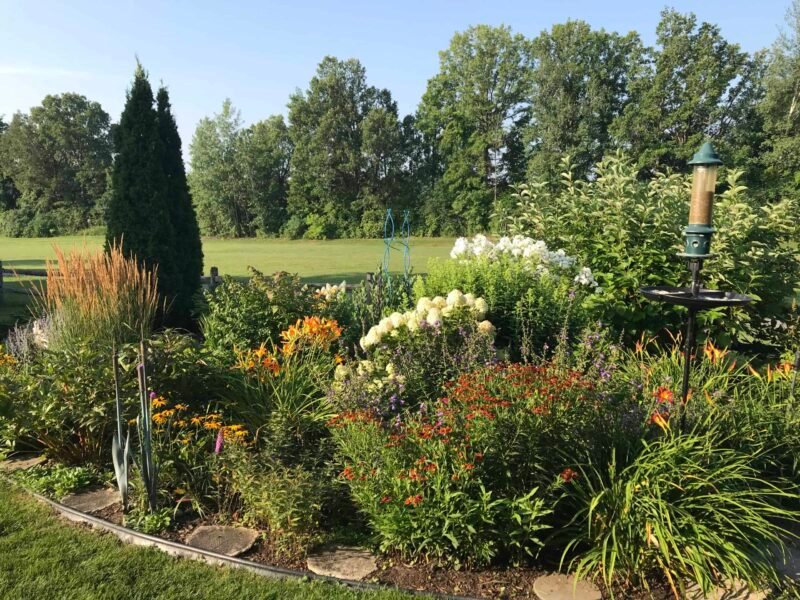 The next meeting of the Stittsville Goulbourn Horticultural Society is on Tuesday, June 21st and will be held in person at the Pretty Street Community Centre (2 Pretty Street, Stittsville […]

The Gardens of Uxbridge is an annual self-guided garden tour (with driving map provided) that has been the highlight on the Ontario garden tour calendar for over 25 years. On the fourth Saturday in June, eight private rural properties are opened to the public.The Tour offers a beautiful day of exploring the countryside gardens and […] 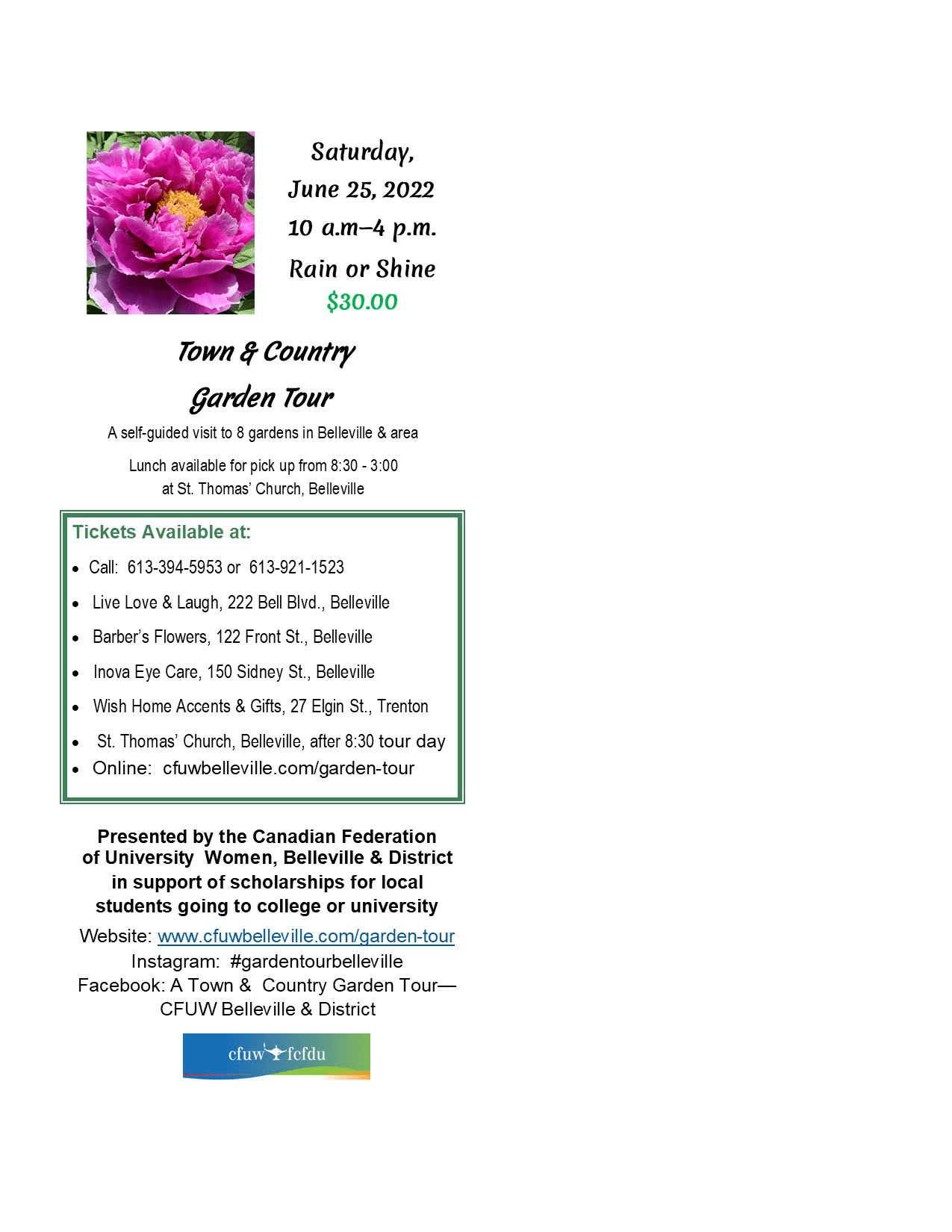 Explore eight beautiful gardens of Bay of Quinte at the 23rd annual A Town & Country Garden Tour. This self-guided tour gives you the opportunity to mix and mingle with other garden enthusiasts, meet the passionate host gardeners and consult experts about native plants and gardening in general. Includes a box lunch, garden descriptions, map, […]

The Gardens of Uxbridge is an annual self-guided garden tour (driving map provided) through the countryside of rural Uxbridge Township, just north of the GTA.

Richmond Hill Garden & Horticultural Society presents the Year of the Garden Open Gates. This self-guided tour includes 6 private and 4 public gardens and showcases some of Richmond Hill Blooms past winners. Admission $15. Visit https://rhgahs.wildapricot.org/event-4840247 to download your ticket and map. Ticket Prices: Individual tickets are $15 each Bring a guest! Second ticket […] 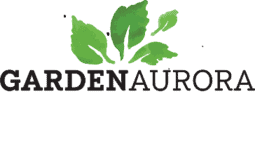 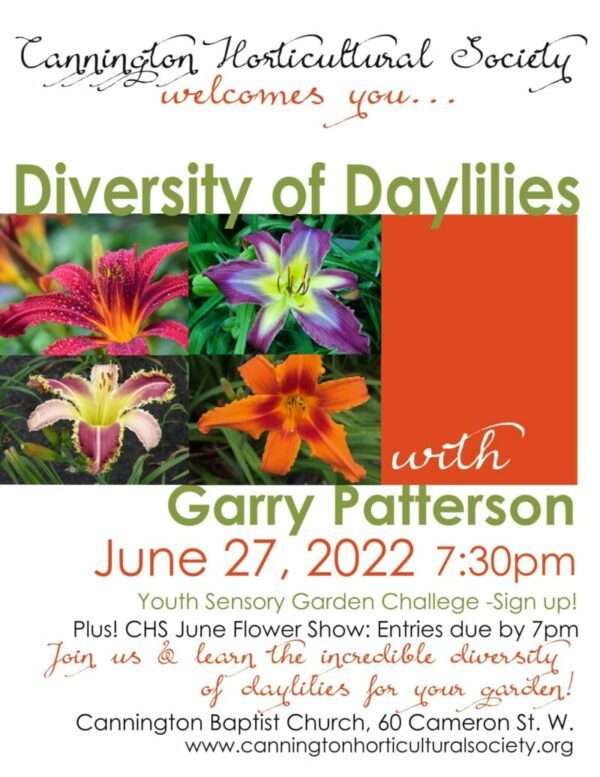 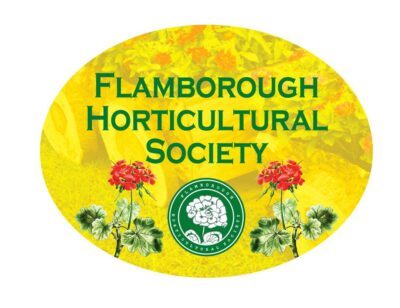