Home » Mosaïcultures is a hit at Montreal Botanical Garden 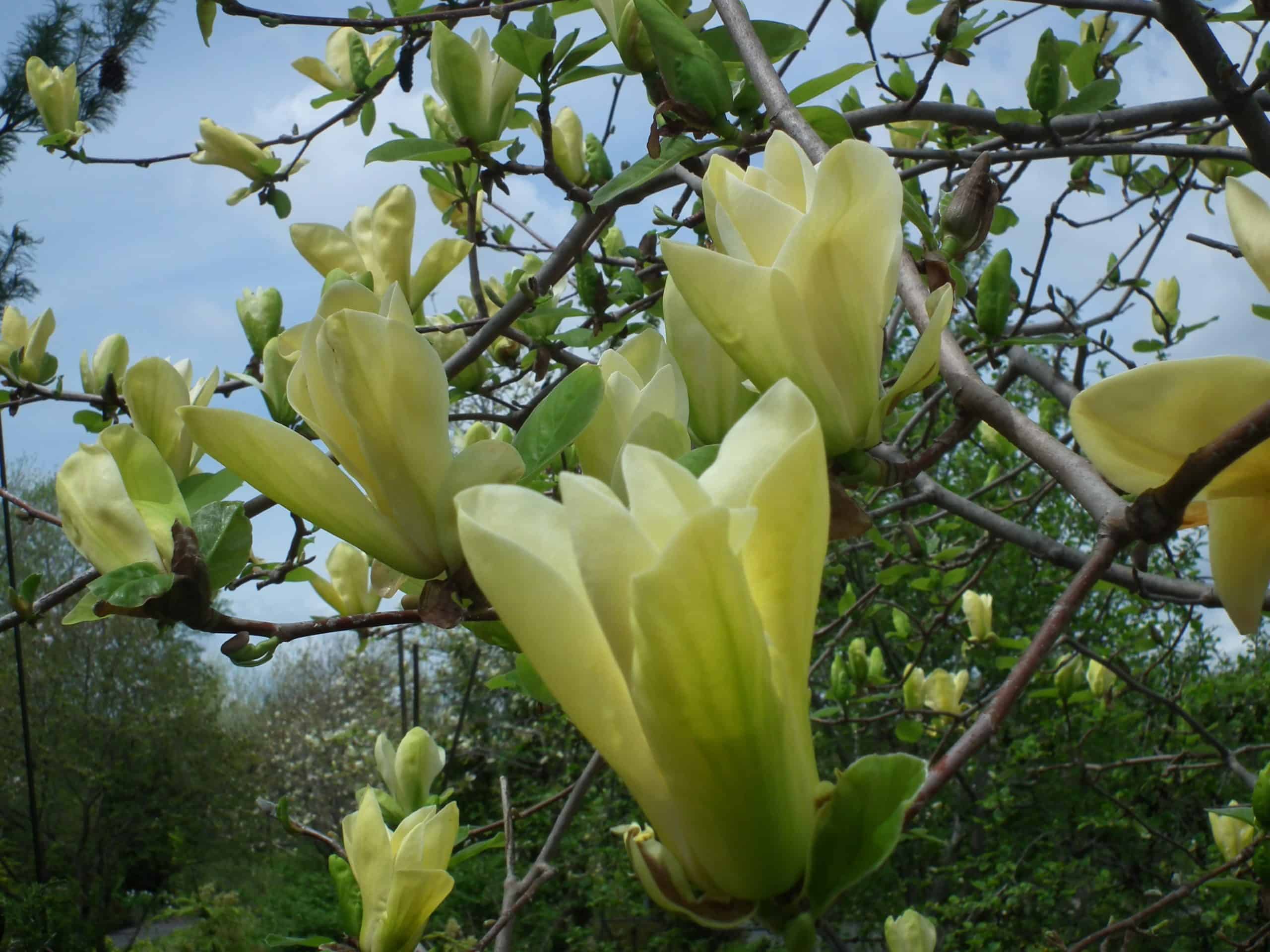 No matter what the season, there’s always something happening at the Montreal Botanical Garden. I’ve been in November when frost rimmed the sparkling leaves of the last of the season’s perennials; I’ve visited in early May when tulips were blooming their faces off and an astonishing number of yellow magnolias flowered against a clear blue sky. 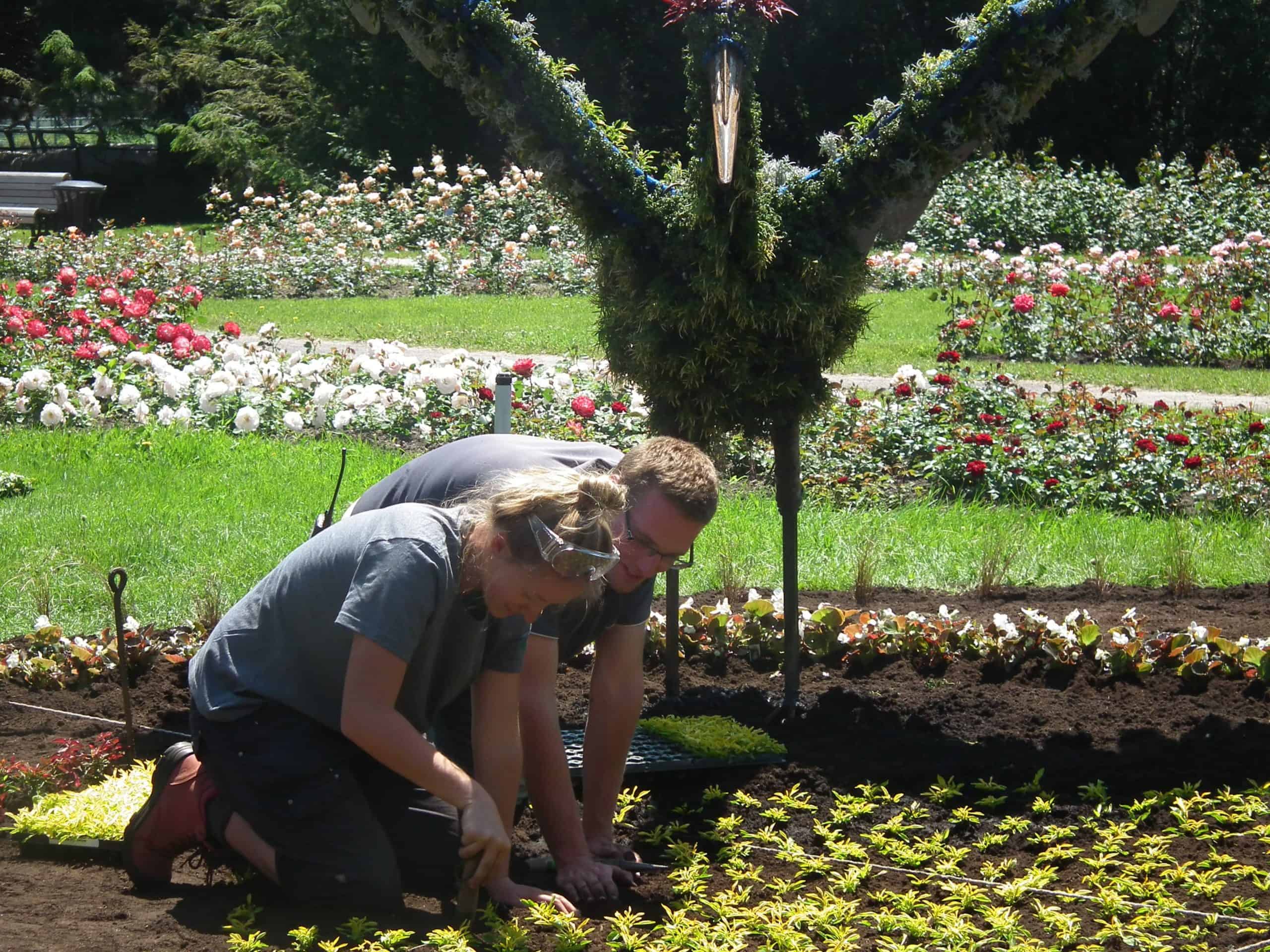 In summer 2013, during Garden Making’s tour of Canada’s Garden Route, I was looking forward to seeing the roses, peonies and lilies in full bloom. As expected, they were putting on a great display. It takes a lot to do this, but I must admit, these great gardens were upstaged. Mosaïcultures Internationales de Montréal was about to open and all hands were at work putting the final touches on one of the greatest horticultural shows on earth.

Mosaïcultures is a unique art form that marries engineering, artistic and horticultural skills to produce captivating living sculptures. The exhibition at the Montreal Botanical Garden is one of the most spectacular in the history of this 13-year-old event. Fifty larger-than-life sculptures designed by more than 200 horticultural artists from 20 different countries have incorporated more than three million plants in a competition for the top awards in this international competition. Each sculpture interprets the theme of Land of Hope, illustrating a respect for our fragile earthly environment. The symbolic expression of this theme is a sculpted tribute to the Man Who Planted Trees, the Oscar-winning 1988 animated film by Frédéric Back.

One of the most impressive of the many outstanding exhibits is the Tree of Birds, a 16-foot tall homage to the 56 species of birds on the International Union for Conservation of Nature Red List of endangered species. An engineering challenge, the complex structure took six years to plan and construct and features birds with wing spans of up to 13 feet (4 m) cantilevered over the pond in which the sculpture rests. It’s worth a visit just to marvel at this one exhibit alone. Luckily, tickets are good for two days (and they don’t have to be consecutive ones). If you’re in the Montreal area this summer, be sure to visit the Montreal Botanical Garden before Mosaïcultures closes on September 29.

Lorraine Flanigan is a freelance garden writer and regular contributor to Garden Making. She is a Master Gardener and editor of the Toronto Botanical Garden’s Trellis magazine. Follow her Citygardening comments and posts on Twitter, Facebook and Flipboard.