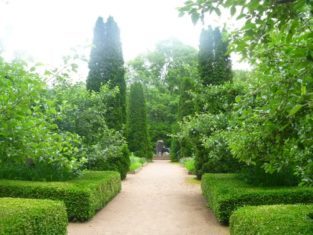 When I first heard about Annapolis Royal Historic Gardens, I was intrigued by its collections of heirloom roses, the Acadian marshes and the varieties of apple trees settlers once grew. But how would all this horticultural history be displayed, I wondered? Would I be greeted by costumed docents ready to fill me in on 17th-century life in Nova Scotia? What I discovered was a … END_OF_DOCUMENT_TOKEN_TO_BE_REPLACED 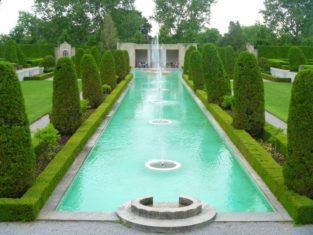 Carson the butler may not greet you at the front door, but if you showed up to work in the gardens at Parkwood Estate in Ontario during the Great Depression, Jessie the maid would soon put you in your place and send you scurrying for the back door. That’s what I found out when I took part in the Grand Estate Gardener workshop during my visit to Parkwood, a National Historic … END_OF_DOCUMENT_TOKEN_TO_BE_REPLACED 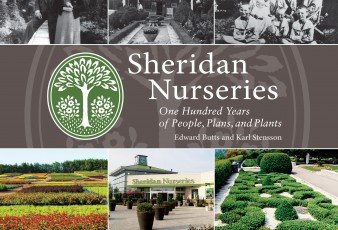 If you live in southern Ontario, you’ve probably heard of Sheridan Nurseries, one of the largest growers and garden centre retailers in Canada. This year, Sheridan celebrates its 100-year anniversary, and to commemorate the occasion, they’ll be selling a collection of anniversary plants, including a lilac, rose, hosta, heuchera and ninebark. Some of these new introductions are … END_OF_DOCUMENT_TOKEN_TO_BE_REPLACED

Lots of great orchid plants for beginners as well as connoisseurs. Need to repot your orchids? Get the supplies at Orchidfest.

Speaker: Robert Traut “Introduction to Bonsai” Submissions to Flower Show between 4 and 6 pm.

Enjoy an evening out with garden club friends, a Speaker, and refreshments. Free parking. Annual membership $15.00.

Manage Cookie Consent
To provide the best experiences, we use technologies like cookies to store and/or access device information. Consenting to these technologies will allow us to process data such as browsing behavior or unique IDs on this site. Not consenting or withdrawing consent, may adversely affect certain features and functions.
Manage options Manage services Manage vendors Read more about these purposes
View preferences
{title} {title} {title}