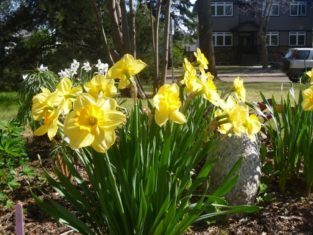 When he’s not tending the beds in the Kurimoto Japanese Garden, seasonal gardener Paul Swanson is snapping photos of the plants and vistas at the University of Alberta Botanic Garden. Swanson is studying photography at Toronto’s Ryerson University, and when he’s at home in Edmonton, he practices the skills he’s learned at school as staff photographer at the garden. When I … END_OF_DOCUMENT_TOKEN_TO_BE_REPLACED 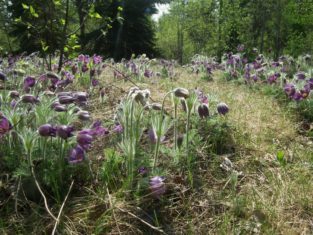 Along the Alaska Highway and 25 kilometeres outside of Edmonton, the University of Alberta Botanic Garden covers 190 acres with beautiful gardens and ecological preserves full of a dizzying variety of more than 11,000 plant species.  (In 2017, the Garden assumes a new name to reaffirm its university roots, after four decades of being called the Devonian Botanic … END_OF_DOCUMENT_TOKEN_TO_BE_REPLACED

Manage Cookie Consent
To provide the best experiences, we use technologies like cookies to store and/or access device information. Consenting to these technologies will allow us to process data such as browsing behavior or unique IDs on this site. Not consenting or withdrawing consent, may adversely affect certain features and functions.
Manage options Manage services Manage vendors Read more about these purposes
View preferences
{title} {title} {title}