You are here: Home / Archives for Articles by Jodi DeLong 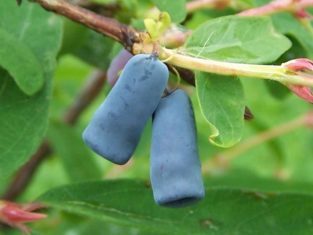 It’s an oddly shaped, purple-blue berry that is native to northern Russia, northern Japan and parts of Canada, but now also grows wild from Alberta to Newfoundland and in northeastern Europe. It’s touted as having high levels of vitamin C and antioxidants, and is more popular in many other parts of the world because of its distinctive flavour. Meet the blue honeysuckle … END_OF_DOCUMENT_TOKEN_TO_BE_REPLACED 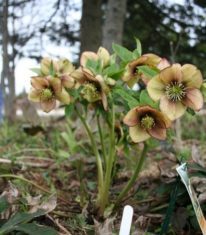 Much of North America is still deep into the winter of its gardening discontent. Here in the Maritimes, we’ve been buried in so much snow, we can’t even claim to have a garden of winter interest, because pretty much everything interesting is under snow drifts and plowed banks and more snow and a little ice to keep it all challenging. The snow is so deep in my garden I can’t … END_OF_DOCUMENT_TOKEN_TO_BE_REPLACED 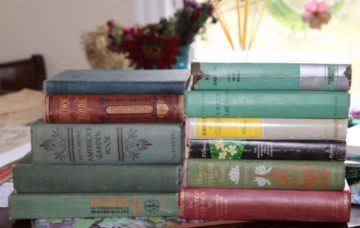 Like most gardening addicts, I have a deep and abiding love — some might call it an obsession — for garden and plant books. I have so many bookcases full of books in my home, my décor style could be called Garden Book Eclectic. True, there are other books on some shelves — Canadian literature and science fiction, for example — but mostly there are books on everything from … END_OF_DOCUMENT_TOKEN_TO_BE_REPLACED 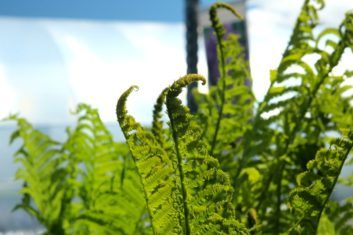 When I was a student at the former Nova Scotia Agricultural College, my major plant science project was titled, “Some Factors Affecting Rhizome Regeneration Rates in Matteuccia struthiopteris.” Translation: I was propagating ostrich ferns, the source of the delectable fiddlehead, using different types of soil and soilless media to generate new growth. Exciting stuff. What … END_OF_DOCUMENT_TOKEN_TO_BE_REPLACED 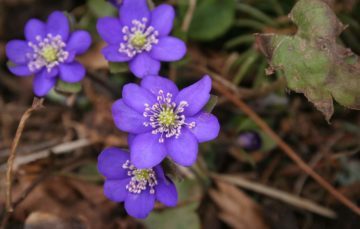 What garden event signifies to you that spring has really, truly arrived in your part of the country? Here in Atlantic Canada, we have had what has felt like an interminable winter, with so many snowstorms that we began to joke that if it was Wednesday, we’d have a snowstorm. Finally, however, all but the most determined snowdrifts in woods, ditches and fields have relinquished … END_OF_DOCUMENT_TOKEN_TO_BE_REPLACED