No cost if member 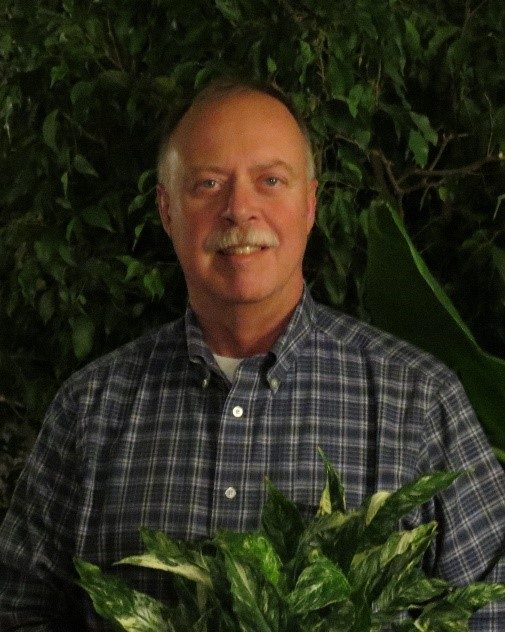 Michael Erdman developed his keen interest in gardening and horticulture when he bought his first house in Toronto’s Riverdale neighbourhood in the late 80’s. Although his grandfathers in Waterloo had tutored him as a child in the culture of roses and growing vegetables, there was a long interlude between opportunities to get his hands dirty. With a blank slate of a yard at his new house and being a researcher by trade, Michael threw himself into learning about perennials, roses, shrubs and within a couple years had no grass left in his yard. In two years, his garden won first prizes in the Riverdale ward and white Rose Nursery’s city-wide garden contest.

Michael moved to the Beach neighbourhood in the 90’s and eventually became president of the Beach Garden Society. Michael co-authored books on perennial gardening and indoor gardening. His garden has been featured in local summer garden tours, and in numerous magazines, newspapers and TV programs. Michael currently heads up the Greater Toronto Bulb Society.

Michael will take us on a gardener’s journey through the amazing parks, gardens & flower markets of the Bangkok and Singapore Regions. His literary includes Singapore’s world renowned National Orchid Garden and Bangkok’s famed Chatuchak Flower Market. A perfect tropical antidote to our winter blahs.