You are here: Home / Archives for Making a Garden 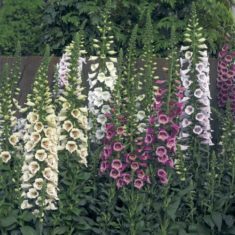 Is it too early to think about planting perennials? Yes, I know, it’s just the beginning of February, and the cold weeks ahead seem like a long stretch to spring. But sowing seed indoors during deepest winter can prompt some precocious perennials into blooming in their first season, and that’s an effective way to get the jump on spring. The trick is to get busy, order the seeds … END_OF_DOCUMENT_TOKEN_TO_BE_REPLACED 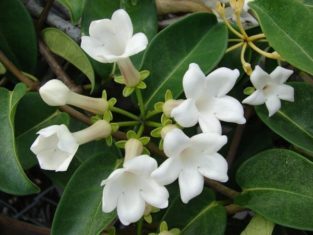 Among the seasonal holiday plants on the crowded shelves in my local supermarket are a few pots of white stephanotis vine (Stephanotis floribunda, syn. S. jasminoides), sometimes called Madagascar jasmine. It’s a lovely vine, with clusters of deeply perfumed flowers at this time of year. The blossoms frequently appear in bridal bouquets, and their intense scent is enough to … END_OF_DOCUMENT_TOKEN_TO_BE_REPLACED 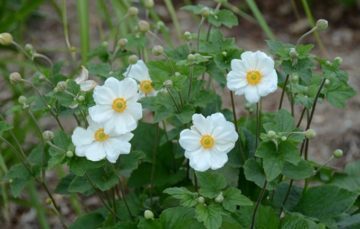 Although the season is beginning to gently shut down, the parade of Japanese anemones is carrying on in my garden. First to bloom was ‘September Charm’ (Anemone x hybrida ‘September Charm’, Zone 6), with pink petals (technically tepals) and a darker pink flush on the reverse. It began blooming at the beginning of August and will continue for four weeks. My favourite of these … END_OF_DOCUMENT_TOKEN_TO_BE_REPLACED 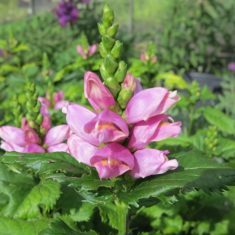 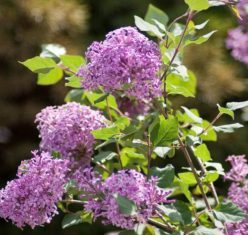 This summer has been considerably more comfortable, unlike the past several years with six to eight weeks of hot, dry weather that stressed me as well as my plants. There has been enough rain, allowing me to relax a bit from the daily watering ritual. Plants have grown well, but so have the spores of moisture-dependent seasonal mildews. Mildew spores are active in late summer … END_OF_DOCUMENT_TOKEN_TO_BE_REPLACED